Last Friday (December 6, 2013) I (Bob Dekle) spoke at the Minnesota County Attorneys Association Convention. We flew into Minneapolis on Thursday and stayed through Monday. It was 81 degrees F when we left Lake City and -11 when we arrived at the airport in Minneapolis. As a lifelong Floridian who has seen more snow on faulty picture tubes than on the ground, I was not prepared for the drop in temperature. 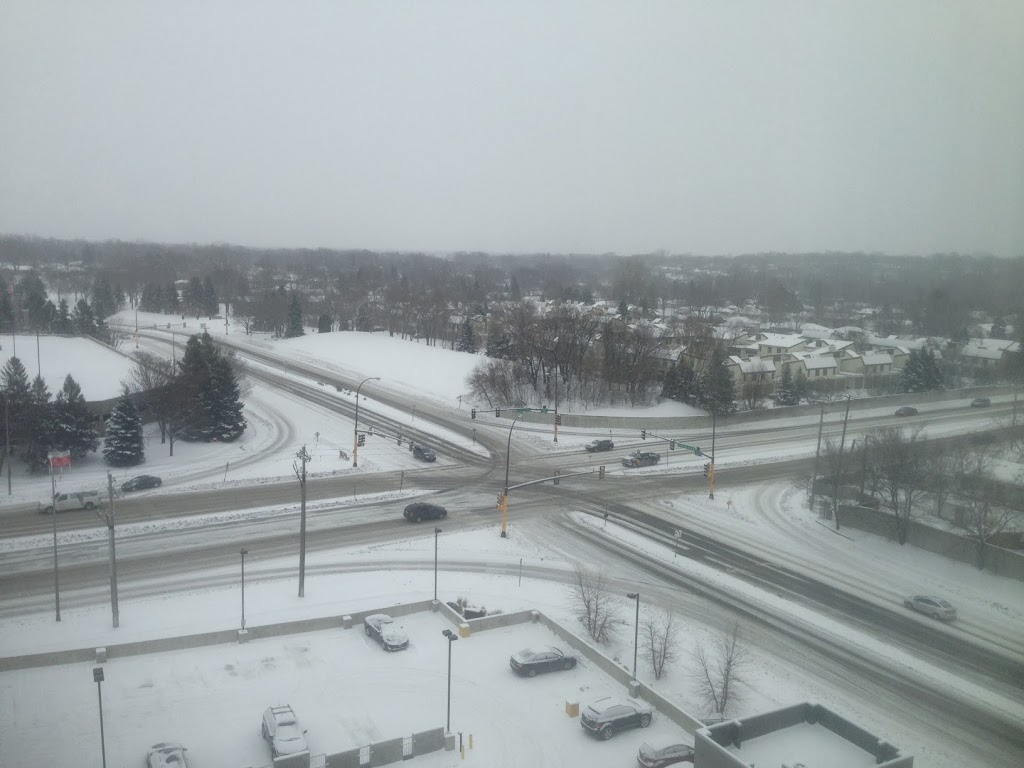 The View from Our Hotel Room Window

I was the last speaker on the MCAA agenda, and I was afraid that I would be speaking to an empty room as everyone checked out of the hotel and headed for home. I was pleasantly surprised to see a full house of approximately 200. I spoke for almost two hours on the investigation and prosecution of Ted Bundy, and the lecture seemed to be well-received. The main topic of the talk was the problems a prosecutor confronts in handling a high-profile serial murder case.

Q: … Dr. Lipkovic determined … the cause of death was homicidal violence, type undetermined … Do you have any disagreement with the cause of death?
A: Just plain homicidal violence?
Q: Yes, sir.
A: And no other specifics than that?
Q:Yes, sir?
A: As a specific diagnosis, I would not use that terminology.  Having feelings what he is saying, I would probably not disagree with it, no sir.

[A double negative is a sign of an expert on the defensive].
Q: You would not disagree with that diagnosis?
A: Well, I would disagree with it as a … diagnosis …, but not as an opinion based on his experience. [From actual trial transcript].

The Handbook describes how we were able to get this admission on pages 38-40. Although I failed to mention in my talk that the cross was discussed in the Handbook, I was pleased to hear several prosecutors praise the Handbook. The book was a labor of love, and I am gratified that practitioners find it useful for planning and conducting cross-examinations.